Schools minister Nick Gibb has taken up the job of early years minister, having been handed responsibility for early years including its funding, the Department for Education has announced. 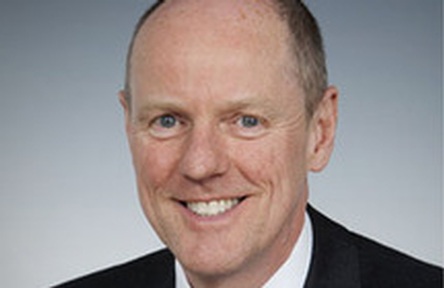 'We want to free teachers and practitioners to spend more time on important activities such as reading to children.'

Kemi Badenoch, who became children and families minister under Boris Johnson’s government, began maternity leave in early September, prompting Michelle Donelan to be named on 10 September as temporary Children and Families’ minister, while Ms Badenoch is away.

Ms Donelan is responsible for special educational needs and disabilities (including high needs funding), disadvantage and social mobility and support for the home learning environment. She will now be taking on apprenticeships and T-Levels but not early years education. 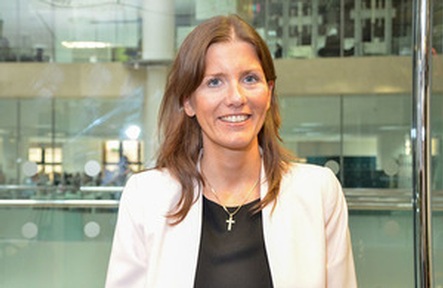 Purnima Tanuku, chief executive of NDNA, said: “Nick Gibb is a senior minister with a lot of experience in Government and we look forward to working with him to ensure he has a full focus on the issues facing early years.

“He will now be overseeing a large portfolio and we expect the Minister to give equal attention to early years as well as schools.

“This is the third minister with the responsibility for early years that we have been told about since the summer and we hope he has the chance to get to grips with the funding and workforce crises our work with the sector has revealed.”

Deborah Lawson, general secretary for Voice, the union for education professionals said: “We have enjoyed good working relations with Nick Gibb in his role as School Standards Minister and look forward to the same on this expanded brief.

“I especially look forward to discussing early years workforce strategy, workload and funding with him when we next meet.”

Liz Bayram, chief executive of the Professional Association of Childcare and Early Years (PACEY) said: “His portfolio includes all the critical issues facing early years settings at this time – underfunding, the lack of an early years workforce strategy helping the sector recruit and retain the qualified practitioners it needs to deliver high quality work and proposed changes to the EYFS that risk narrowing the rounded curriculum that our youngest children currently enjoy.

“We hope that, by working in partnership with the sector, Mr Gibb can urgently addresses these challenges and build on the unique contribution early education make to children to receive the best start in life”.